From L.A. to a rural island: social-emotional learning insights 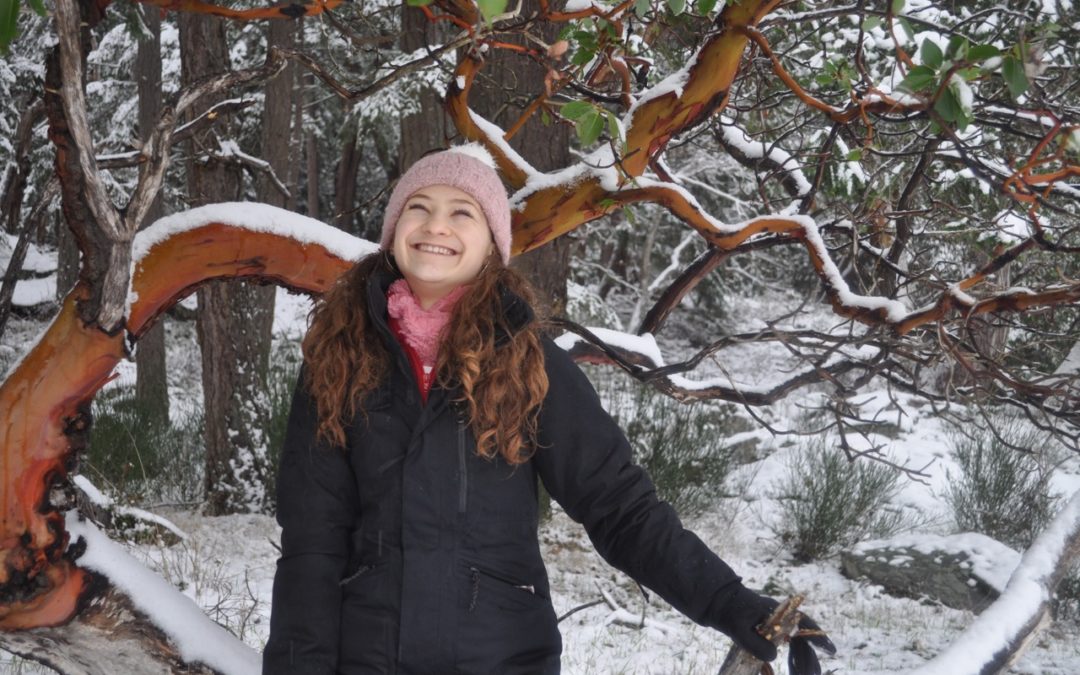 When Adele Mark was fifteen, she moved with her parents from Los Angeles, a city of 13 million people where she had lived all of her life, to Salt Spring Island, Canada. A place she thought of at the time as a remote island in the middle of the Pacific Ocean with more cougars than people her age. Out of experience, she knows why social-emotional education is vital for rural youth.

I remember the day my parents told me about our move to Canada: I stayed up the entire night researching Salt Spring Island. I found that the nearest mall required a 35-minute ferry ride and not one, not two, but three busses! And they didn’t have UBER! This was not the freedom that I was used to in L.A.

I learned that there was no movie theatre with hourly showings, or carnival rides by the sea, nor a Starbucks to meet your friends at after school. This was not the excitement and entertainment I was used to.

I remember looking up census reports that said of the mere 10,000 people living on the island, only SIX were between the ages of 13 and 18. This was not the social life that I was used to.

At the time, I had no idea how little truth there was in these initial Google searches and how little these things would come to matter to me. My priorities were all turned around! Fifteen-year-old Adele would be shocked to hear that, as of today, I have spent many happy winter nights without power (that is, no internet, no stove, and no toilet). And that most of my free time is spent in the garden among the bugs, not in the mall. And that I hug more trees every day than people! Of course, the latter has more to do with the pandemic than the move, but little Adele would not have known about this either!

Still, I was pretty miserable about the whole thing. I managed to not talk to my parents for four whole months while living in the same house. Probably a record, right? Although, eventually, I knew I had to accept it. There was nothing I could do. By the next summer, we had sold our house and were headed to B.C.

The night before my first day of Grade 10 at Gulf Islands Secondary (GISS), I didn’t sleep a wink. In L.A., my high school had just over 4,000 kids; I couldn’t go a day without seeing at least 15 people that I had never seen before. GISS had just 600 kids. Six hundred kids that had grown up together in their tight-knit community. Six hundred kids whose moms were all friends. Six hundred kids who would pick me out of the crowd like a raisin in a handful of grapes. I was the outsider. The new kid. I thought I wouldn’t last a day.

I am sure that you have probably guessed it by now, but of course, most of my expectations turned out to be false. There were more than six kids my age. And fewer cougars, too, might I add. And that first day, for which I had changed my outfit six times, was totally lovely!

Instead of picking me out as an outsider from a land far away, the kids I met were intrigued by my different life experiences. They welcomed me into their friend groups and filled me in on everything I had missed. In my first week, one of my new friends brought me to an after-school discussion group called Pass It On that The Circle ran for girls (cis, trans, and nonbinary). I ended up being a member of that group for the next two years. Through that program, I made many new connections with others and developed the best parts of myself.

Some of my ridiculous assumptions, however, turned out to be true. There wasn’t a whole lot to do after school. The cafés all closed by 4 p.m. Most stores and restaurants were only open during the summer months during tourism season. If you wanted to go off-island to see a new movie or go shopping, you had to travel most of the day, waiting for the ferry or riding the bus — if you could get a ride to a bus stop — for only a few hours of fun. I quickly realized that the island was not set up for youth.

I learned to work with what I had. I started appreciating nature more because, oh boy, there was a lot of that! I swam in the lakes in the summer and watched the snowflakes fall in awe during my first real winters as an ex-Southern Californian girl.

Surprisingly enough, the lack of excitement and things to do didn’t bother me. I was able to find the positives of rural life because I had already experienced living in a big city. I often say that having Salt Spring sit on the other end of my seesaw, across from L.A., brought me to a perfect balance that I had been missing all my life.

I focussed more on my relationships. I noticed how my friendships became centered around conversation, connection, and vulnerability instead of going out to do something. I loved walking down the street and having ten different people connect with me, genuinely curious about what I was up to in my life and how I felt about it. I felt held by the community web.

I learned to value experiences over material wants, to appreciate the quietness of nature, and to be patient and satisfied with the slower pace of rural life. Now that I have moved to Victoria for school — which is no L.A. but does have more than one post office — I often wish I was back on Salt Spring because of these benefits.

I know that many of the youth who spend their entire lives on the island, or in other rural communities, have a different perspective. Most of them are itching to leave the moment they graduate. And many do not want to return for a while. They yearn for that exposure to the mysterious big world out there. They want to experience more diversity: of people, perspectives, and stories. They want to live somewhere where community spaces and activities are designed with youth in mind.

Supporting Rural Youth at The Circle

Check out all of the programs The Circle has to offer. Our programs are built around the core principles of SEL to work towards safer communities.

Our programs have successfully offered students the wide range of benefits of a social–emotional education. After attending our programming, students have expressed a greater capacity to feel empathy for others, to resolve conflict, and to build equal and healthy relationships. Teachers observe students using their new skills in the classroom, and they request our programs year after year.

Learn more about our programs or request more information about how you can bring our programs to your classroom or organization. 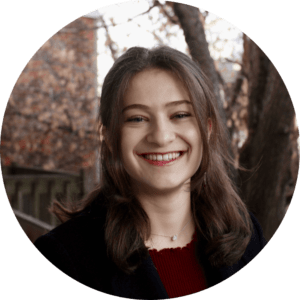 Adele Mark is a third-year undergraduate student studying Sociology and Global Development Studies at the University of Victoria. She was involved in the Pass It On program in high school at Gulf Islands Secondary School and was hired as Marketing and Communications Assistant, a temporary student position in early 2021, at The Circle. Adele has been involved with several projects that focus on youth education and female empowerment and looks forward to continuing this work with The Circle.